Written just before my trip to Sarajevo in March 2015

When I was young, I remember Sarajevo and Bosnia from the news. Pictures and videos of bombed out buildings, refugees on the run, crying women and children. A country torn apart by civil war. In history class at school we then learned about the shots in Sarajevo and how this episode became the start of the First World War. Since then, the city has fascinated me and I have always wanted to go there. A city steeped in history, a meeting place of different civilizations, a melting pot of religion and ethniticity.

How can one city be so prevalent in history. A symbol of the bloodiest war in Europe since the Second World War, at the same time suffering from a horrible siege. The starting point of the First World War. A meeting place between Europe, Asia and the Middle East. A place where NATO-troops bombed christians in order to protect the muslim population. A city, from what I have heard, where you an find a mosque, a synagogue and a church on the same block. 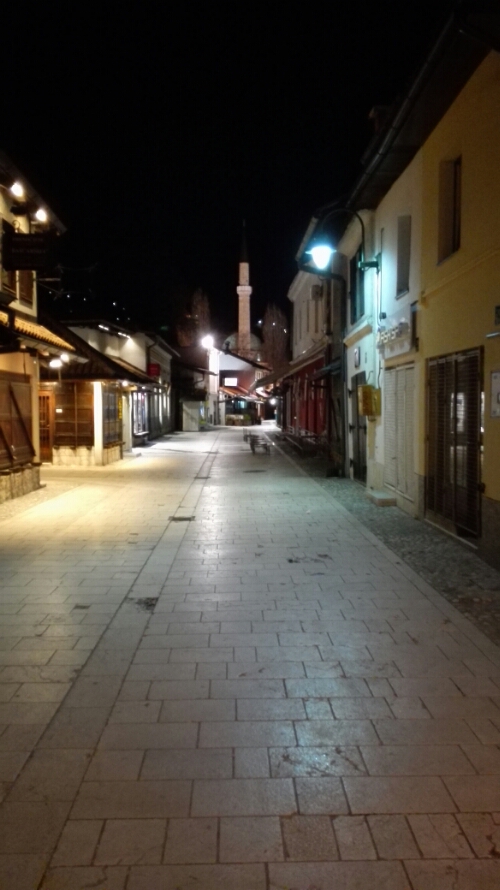 This sunday I am flying to Sarajevo, four separate flights it takes from Trondheim to Sarajevo, and the last two days flights out of Oslo has been bogged down by snow. Hopefully all delays will be over by sunday and I can make my flight to Sarajevo. After my flight to Oslo I will change planes in Stockholm, then Vienna and nine hours after leaving Trondheim I land in Bosnia.

I have been lucky enough to get my private guide in Sarajevo. A friend of my mum, a local, who after retiring has developed a great interest in the city of Sarajevo and knows all there is to know about its history. Hopefully my visit will give me a greater understanding of Sarajevo and Bosnia.

Updates about my trip to Sarajevo will soon follow.