I visited Bosnia in March 2015

Taking the bus from Sarajevo to Mostar gave me a chance to see some of Bosnia’s nature. Its mountains, rivers, valleys and villages. The Bosnian countryside really is beautiful. We rode through quaint little villages, over beautiful fields, over steep mountain passes and along scenic valleys. The bus ride took a few hours giving me plenty of time to enjoy the view.

I took the bus from Sarajevo in the morning, arriving at Mostar in time for lunch. On the way to Mostar it was plenty of space on the bus. On the return journey it was packed.

Most of my time was spent staring out the window, the views were magnificent. Wishing I could kep them forever, I kept snapping pictures, but it is just not the same. Next time I want to rent a car and drive through the country, giving me a chance to stop at some of the places.

Here are some pictures from my ride. 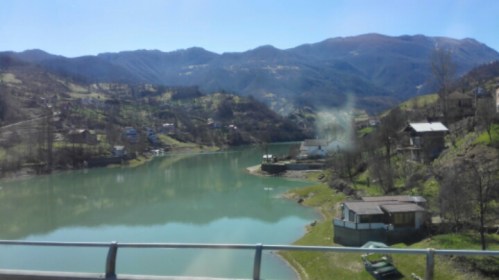 A bus ride through Bosnia 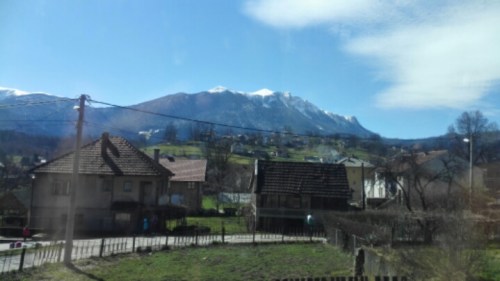 Driving through a small Bosnian village 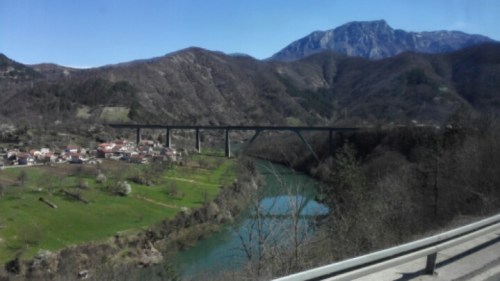 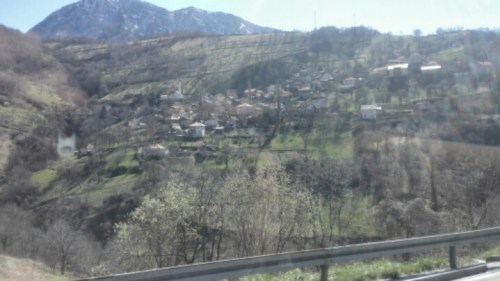 A village on the mountain side

0 thoughts on “The Countryside in Bosnia”