I visited Östersund in May 2015

Turned out, plane tickets the first weekend in May are super-expensive. We have looked everywhere, to every European city, but found no cheap flights and hotels. We were faced with the possibility of staying home for the three-day weekend when my friend had the idea, why not go to Östersund? 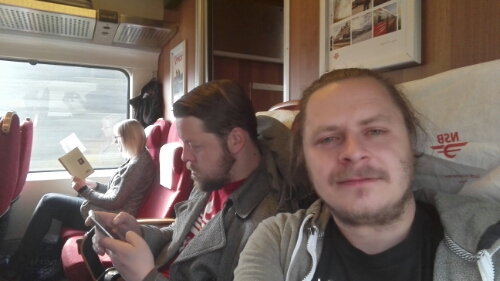 Early morning on the train. Still a bit tired

From Trondheim, Östersund is only four hours by train away. We left Trondheim the morning of friday May 1st, a holiday in Norway, and will stay here until sunday May 3rd. 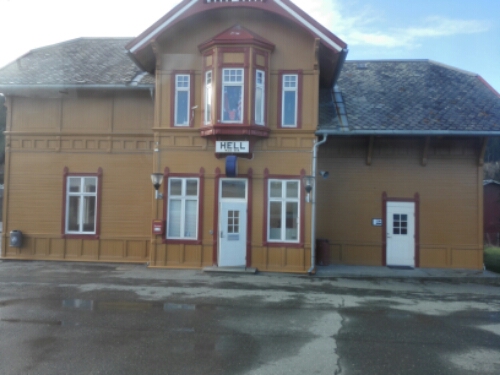 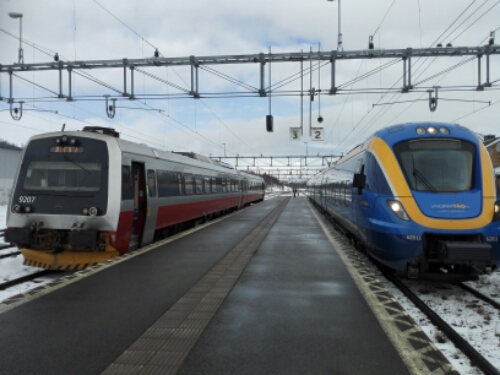 Changing from a Norwegian to a Swedish train

Östersund might not be the most popular travel destination, not even for people from Trondheim. More popular is driving just across the border into Sweden, to Storlien and Åre, to take advantage of the cheaper prices. Buying alcohol, tobacco and meat in Sweden might be considered one of the more popular activities in Norway. Sweden knows to capitalise on this, with huge stores in unpopulated areas just across the border from Norway. You don’t need local customers with an endless stream of Norwegians coming across the border every day to buy cheap goods in Sweden. 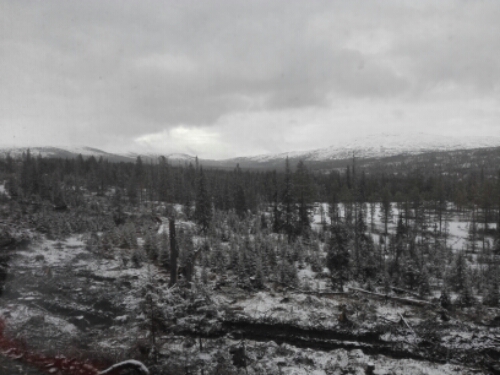 Östersund is a bit further from the border and does not have the same border-trade with Norway. A small town of about 44.000 inhabitants, it is the only town or city in Jämtland, this part of Sweden.

The town was founded in the 18th century, in a royal attemt to take control of the trade in the area. The local population resisted, and the town did hardly grow until the arrival of the railway in 1879. 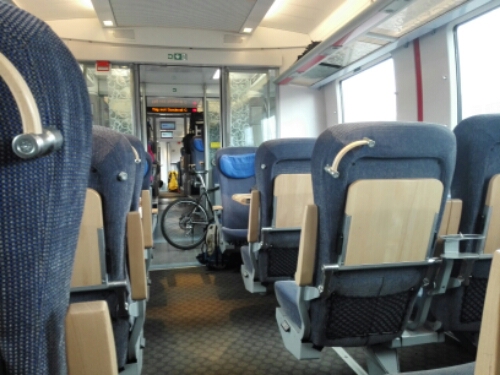 Östersund calls itself a winter sports town, with good facilities for skiing. It has tried to get the winter olympics three times, but never got it. There are talks of future applications.

We have just arrived and checked into our hotel, Hotel Emma in downtown Östersund.

There will be more posts about Östersund, so keep following my blog.