I got to witness the Dutch health care system on a trip to Amsterdam in October, 2012.

My friend passed out on the street in Amsterdam. It was early morning, we were just in Amsterdam for a few hours, changing planes on our way to Japan.

After landing on time, we were flying from Norway, we boarded a train for the city. Nine hours between flights gave us a few hours to see Amsterdam. My friend had never been there before, I was anxious to show him one of my favorite cities. 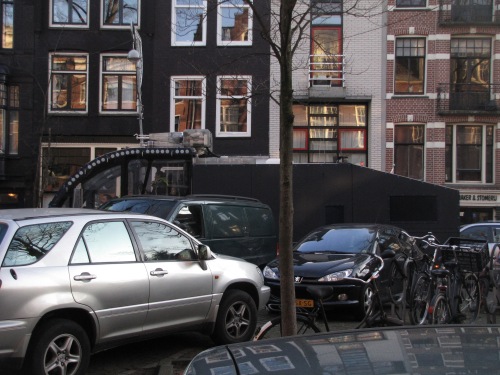 We had only walked a few hundred meters from Amsterdam Centraal, the train station, when I noticed my friend was lagging behind. I turned around just in time to see him fall to the ground, smashing his head into the asphalt. He had simply passed out.

I got him to a café, gave him a coke, hoping the sugar would help. After a while he felt good enough to go to the bathroom to clean up some. When he came back he said to me: ‘Torgeir, don’t freak out but I think we have to go to the hospital.’

His teeth had gone through his lip, he had an open wound and was picking pieces of tooth out of his inner lip. I found a taxi to take us to the emergency room, hoping the Dutch health care system was quick and efficient. We had a plane to catch.

There should still be enough time to make the flight, I wasn’t stressed yet. If only he did not have to spend a night at the hospital. 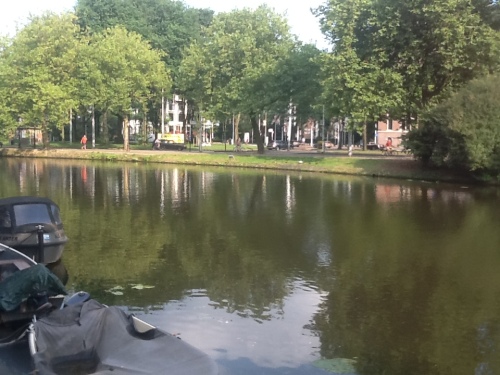 One of the many canals in Amsterdam.

We got to the emergency room, and I was quite impressed by Dutch health care. Everything was quick, the doctors and nurses were both professional and service-minded. My friend did not even need stitches, they managed to glue his wounds together, and they found no signs of a concussion. Unfortunately, he had forgotten to bring his European health card, and had to pay 100 euro for the treatment. These funds were quickly returned to him when he got back to Norway and could fax them a copy of his card.

We still had a few hours before we had to leave for the airport when we left the emergency room, but my friend wasn’t feeling well. We took the first train to the airport where he fell asleep at the gate. I woke him up when it was time to board the aircraft. 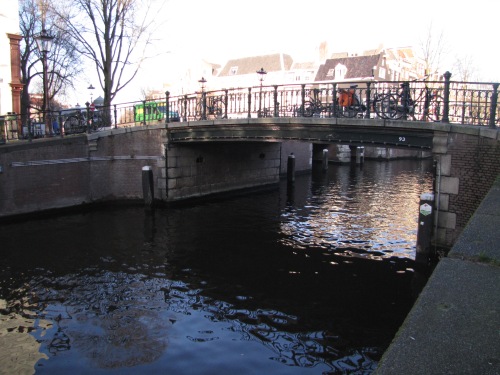 One of Amsterdam’s many bridges. Photo by Erik Paulsen.

The lay-over in Amsterdam turned out quite different from what I had expected. We did not get to see much of the city, but I got to see a side of Amsterdam I have never seen before. I can’t say it was a nice day, but I was very impressed by the service in the emergency room. And glad it was my friend, not me, who made it so we had to go there. He got all the pain, he wasn’t feeling well for many days in Japan, and I got a story and the knowledge that if something happens to me in Amsterdam on future trips, I will be taken care of.

This is the only time I can remember where I have had to go to the emergency room when traveling. I have been a lucky traveler. What about you? Ever had any trips to the hospital while traveling? How are the hospitals in different countries?

(The situation did not allow me to take a lot of pictures. Pictures used are from other trips to Amsterdam).

For more on Amsterdam, how about a story about getting local advice in Amsterdam.

0 thoughts on “When my friend passed out in Amsterdam”