Today I started by going to Camden Town. Only two stops with the tube from my hotel it is not far away.

Camden Town came into existence in 1791, when sir Charles Pratt started granting leases for residental housing on his mansion which back then occupied the area. 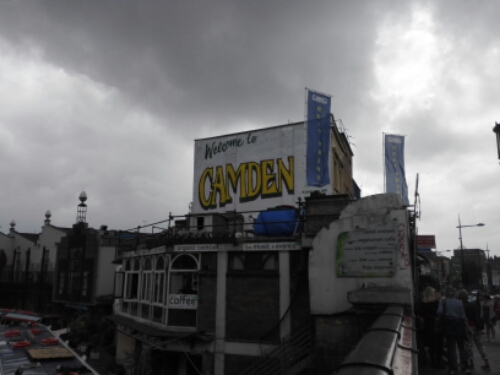 Camden Town later evolved into an industrial area with the arrival of the railway and its location next to London’s canal network. 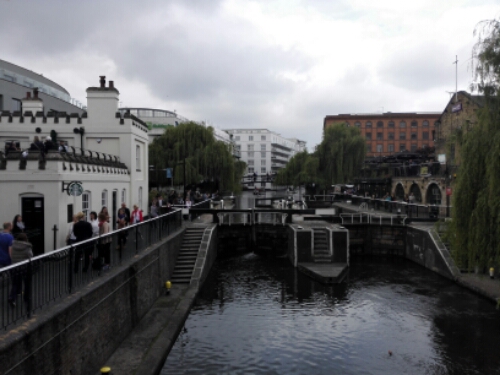 In the 1970s, plans were laid for building a highway through the area. These plans were luckily abandoned.

In 1974, a small sunday market selling crafts and local produce appeared, and today there are six different markets in Camden. As of 2013, none of the original stall holders remained, today the markets mostly caters to tourists. 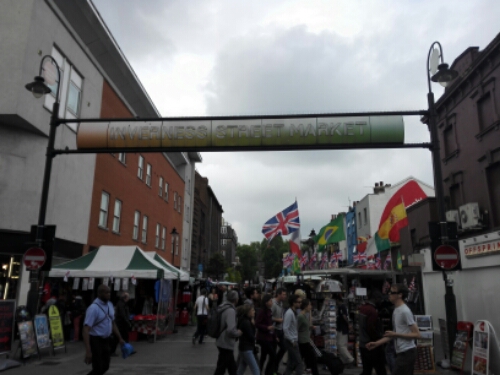 Camden has also become the center for London’s alternative culture and looks quite different from other parts of London. 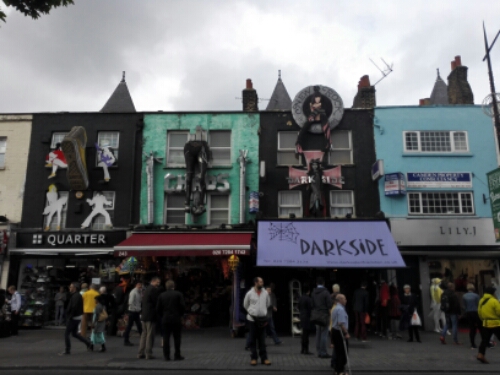 I especially loved the food market with food from all over the world. One could eat a whole meal from all the samples the stall holders hands out. I ended up buying an Ethiopian beef dish. It was wonderful. 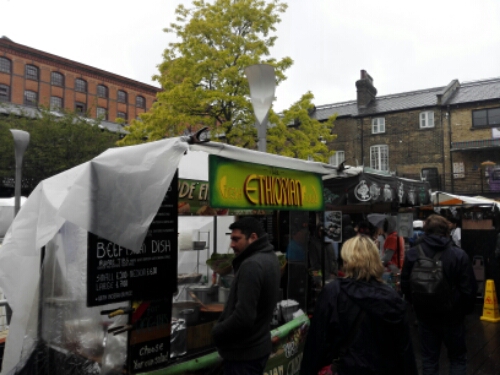 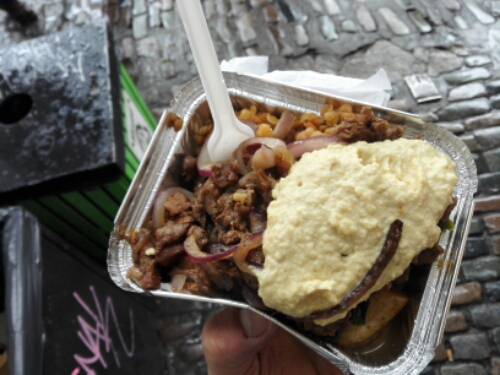 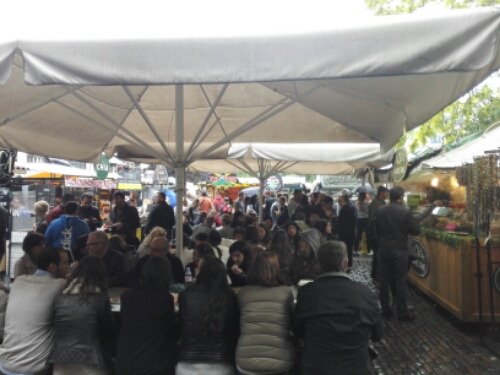 Here are some more pictures to enjoy from Camden Town. 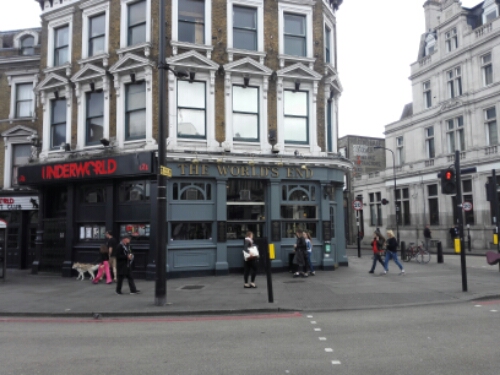 The World’s End bar. Not impressed by their service. 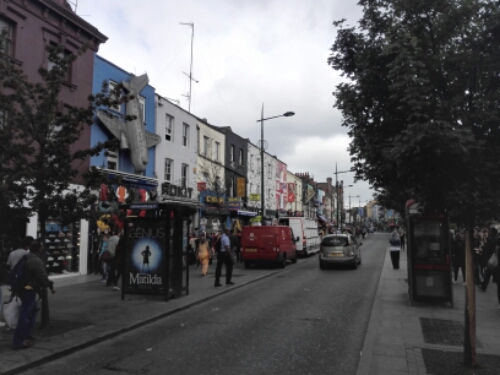 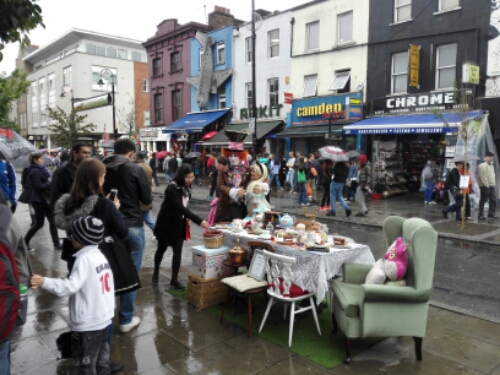 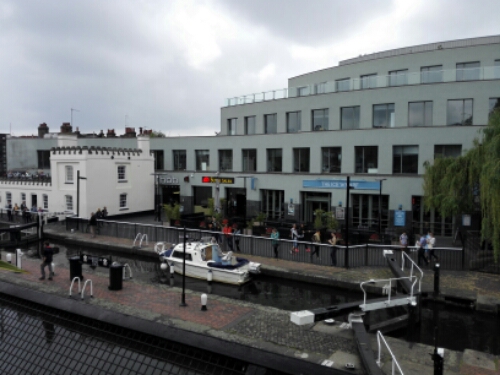 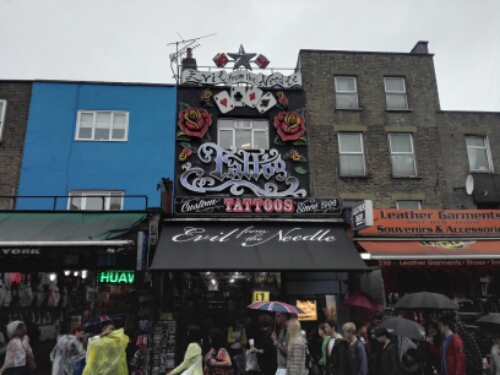 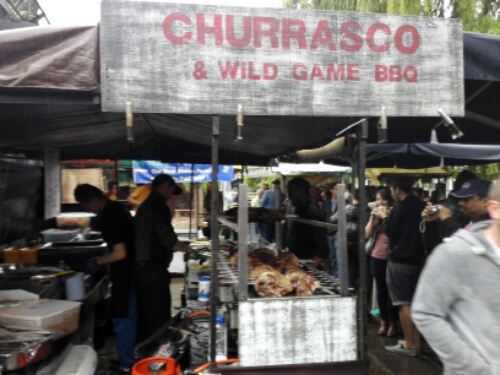 From the food market