I did not even have time to sit down, I had just found an empty chair, beer in one hand and a hot dog in the other, when I saw them walking towards where I was. Not again, I though. Are they following me? I had been hoping to get away from them here. But of course they were here as well. 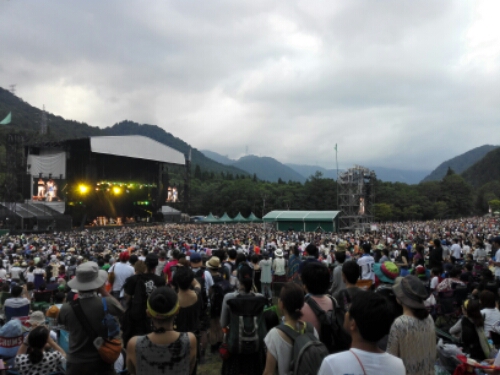 I turned my chair slightly, facing away from them, sat down and tried to not get noticed. It seemed to work, they walked right by me, towards one of the places selling beer. They did not approach me, I left shortly after, having finished my hot dog.

Part of the reason I love to travel is to meet so many wonderful and interesting people. Where ever I go I always meet great people and make new friends and I now have friends all over the world.

Most of the people I meet are nice people, people I like hanging out with and with who I have a great time, but every now and then I meet people I don’t get along with that well. 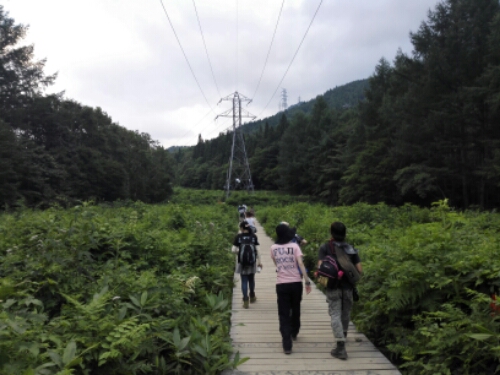 At Fuji Rock Festival I met some guys the first night, it did not take long to realise I did not like them at all. They were rude, obnoxious, way too drunk. That night I quickly snuck away from them, I’d rather be alone than with them. I was determined not to let them ruin the festival for me and was hoping to avoid them for the rest of the weekend.

I had just finished my lunch, a pizza, and was on my way toward the main stage when I met them, just by the exit, the path narrows, it is always crowded. We stopped for a quick chat, they told me they were on their way to the main stage. I quickly told them I was on my way to get some food instead. Going with them was out of the question, I had to make a different plan. 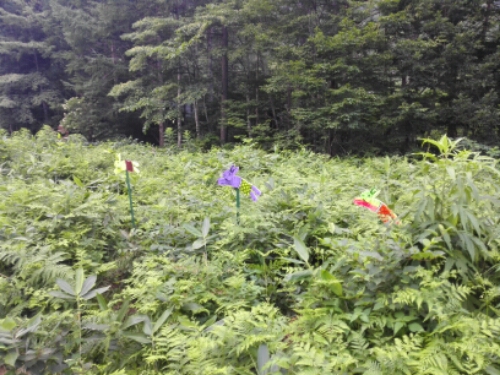 We said goodbye, I went for my second lunch that day, a kebab which I washed down with a nice cold Asahi. I finished lunch number two and walked over to the main stage about 15 minutes later. I did not see them during the concert.

For a long time the next day they kept turning up. Where ever I went, they were there. I got a suspicion they were following me, Fuji Rock draws a crowd of around 100.000 people every year, the place is huge. What are the odds of always running into these guys? 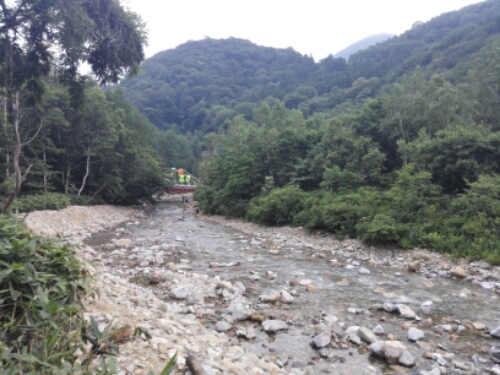 Not all parts of the festival was just as crowded

Probably just paranoia. Even if the odds are low, there is a chance. I kept hiding from them, wondering what to do. I could not keep hiding the rest of the festival.

But then, as the day turned to night I did not see them any more. Not for the rest of the festival. Not a single glimpse. Did we just miss each other or had something happened? I don’t know. 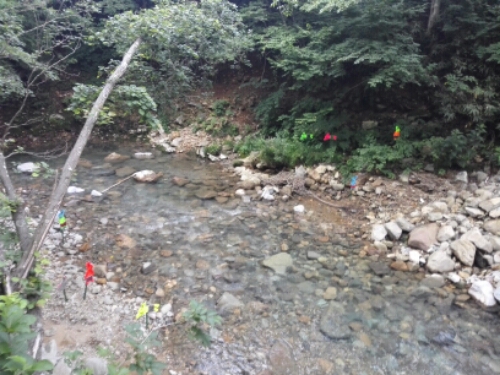 I was perfectly happy with not bumping into them again. For the rest of the festival I only met great people, and still keep in touch with some of them.

Meeting new people when travelling is one of the joys of travel. And most of the time the people I meet are friendly and interesting people. I guess I am bound to meet a few people I don’t get along with every now and them. Whenever that happens, I just have to find a way to leave them, and hopefully have more luck in my next encounter. 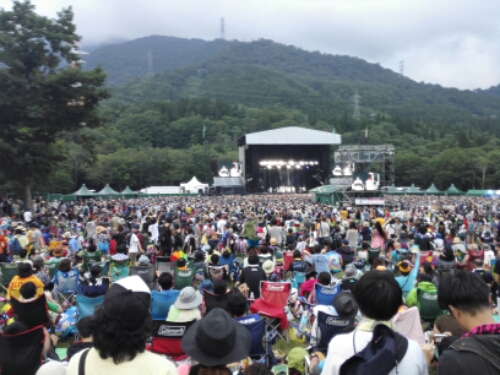 Read all my posts about the festival on my Fuji Rock Festival Page.

2 thoughts on “Trying to hide at Fuji Rock Festival”