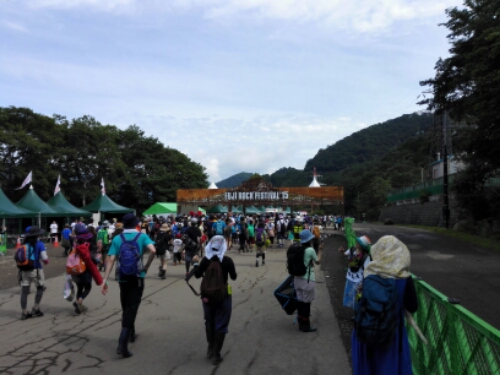 The entrance to Fuji Rock Festival 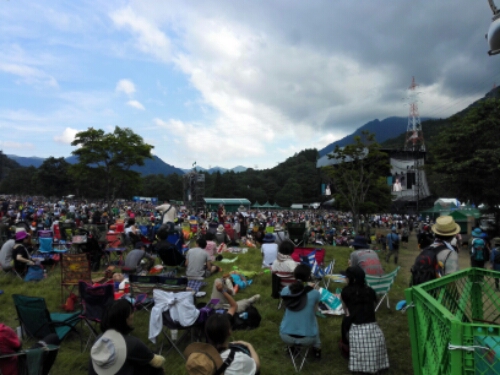 The Japanese come prepared to their festivals. They bring lawn chairs, blankets, maybe even a table, coolers full of food and drinks. They rush in as soon as the festival opens, scrambling for the best spot. They lay out their blankets, claiming their spot, set up chairs, establish base camp. Once they have claimed their spot, they stay there for the rest of the day. They have everyting they need, they only have to move when going to the toilet. All over the festival area people claimed their own little place with their blankets. A picnic for the whole family. 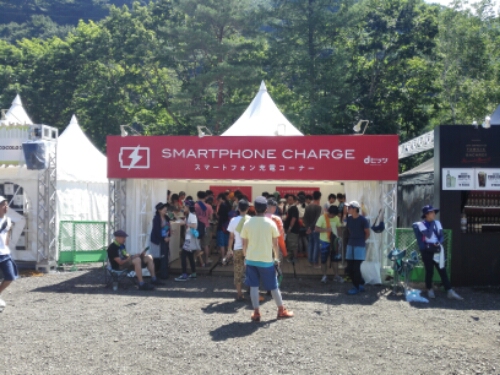 There weren’t that many trash cans either, but people still made sure to keep their trash and throw it away when they found one. People who smoked always carried portable ash trays, no cigarettes were thrown on the ground. 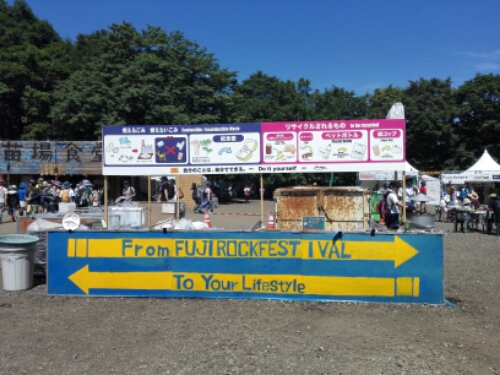 Recycling at a Japanese festival

Also, the amount of recycling done was amazing. I think I counted trash cans for nine different kinds of trash. Volunteers were stationed at the trash cans to help you find the right bin. Water bottles had to be thrown in three different bins. One for the bottle, one for the label, one for the cap. And people recycled. Japanese festivals sure are enviromentally friendly.

The lack of security guards really amazed me. At a festival I expect heaps of security. At Fuji Rock the only security I saw were 15 year old kids directing traffic. Still, I saw no fights, no unruly people. Everybody were happy and we all had a great time together. One could feel the love. 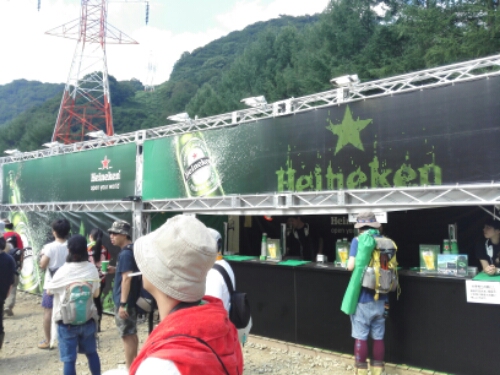 No lines for beer at a Japanese Festival

There were never any lines for beer at Fuji Rock. Not that many places sold beer either. Still no lines. I guess this is because many people bring their own drinks. Service was fast, change already laid out. You ordered your beer, paid, was quickly given change and a beer. Only cash was accepted at the festival. 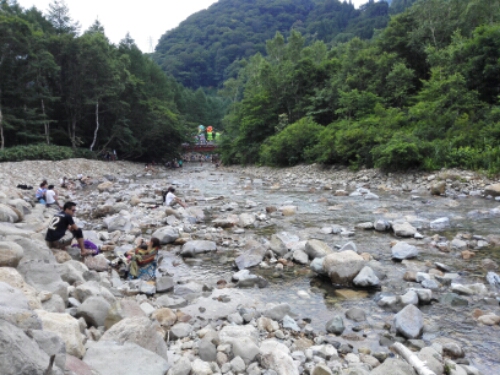 The river at Fuji Rock Festival

The party continued at the festival throughout the night, the camp area was for sleeping. So quiet, so serene. The only sound you could hear was the festival in the distance. The bass carried a long way. Boom boom boom. It wasn’t very loud and falling asleep was easy and did not take long.

Fuji Rock Festival is well-organised and offers a great experience for its visitors. Visiting a Japanese festival was great, I was impressed. The subtle differences to festivals in Europe was interesting to observe and was an added bonus to the festival experience. 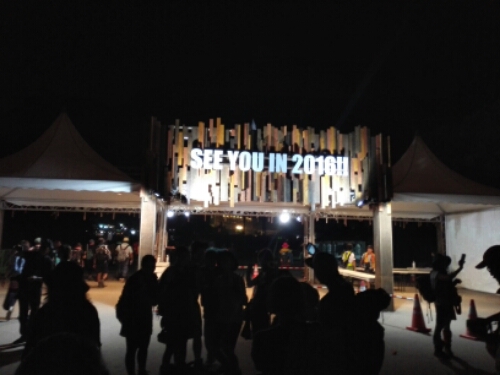 Fuji Rock Festival is over for now

2 thoughts on “A Festival the Japanese Way”