I looked for a record store in Reykjavik in April 2013

When I visited Reykjavik, Iceland in April 2010, during the volcanic eruption in fact, I found this really cool second-hand LP store. Serving both as a store and a hang-out, it also featured sofas and a television. This was during the worst of the financial crisis on Iceland, I had a very interesting discussion with the owner and his friends about the crisis and its impact on the Icelandic population. I really wanted to return to the record store in Reykjavik

END_OF_DOCUMENT_TOKEN_TO_BE_REPLACED 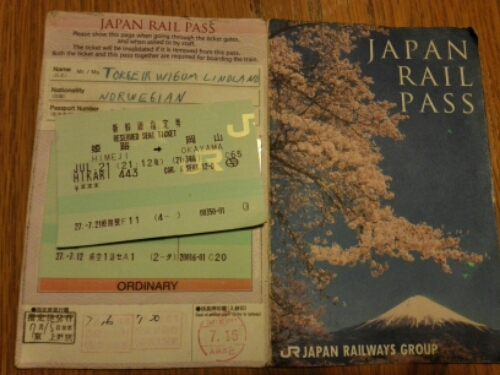