I visited Gdansk in December, 2015

We could hear Norwegian being spoken everywhere, all around us, the whole weekend. If we were in the city center we were surrounded by Norwegians. There seemed to be more Norwegians than Poles in Gdansk. A Norwegian invasion.

Flights from Norway to Poland are very cheap at the moment. I paid 500 kroner (£50) for a round trip Trondheim-Gdansk. Add the cheap prices in Poland and visiting Gdansk for a weekend can actually save you money. 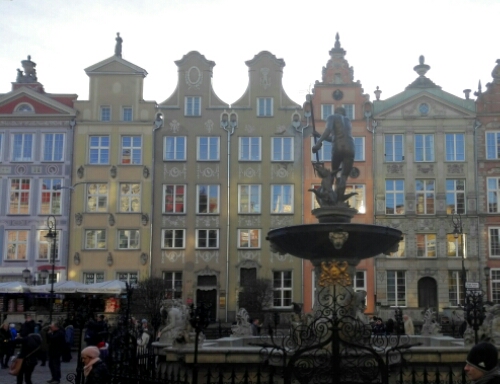 Norwegians flock in their thousands to Poland to take advantage of the low prices. By being smart you can get the trip for free in a way. I visited a dentist in Poland for a check-up and to fix some cavities. All in all the trip saved me money. The whole trip, everything included, added up to about what I would have paid for just the dentist in Norway. No wonder there are so many Norwegians in Poland. And the Polish dentists have more and more Norwegian customers.

The main tourist street in Gdansk, Dluga, was filled with people from Norway. 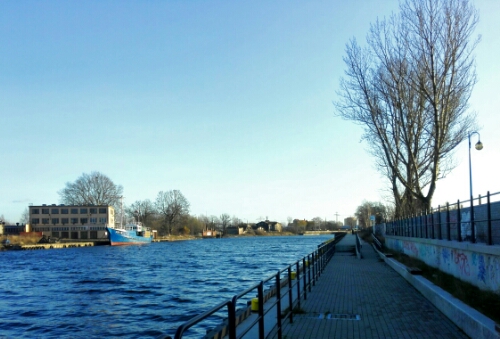 Off the tourist trail

Restaurants proudly advertised how they had menus in Norwegian. No need to read in English or Polish here. Some places seemed to more or less only have Norwegian customers. 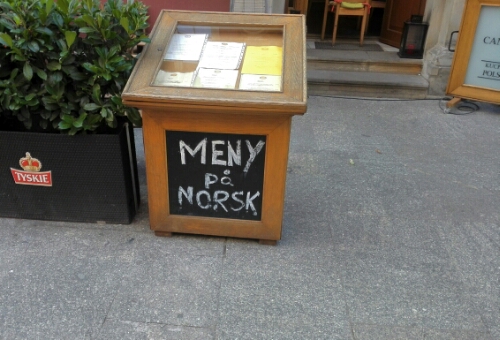 One evening, my friend had gone back to the hotel, I was having one more beer, some time to catch up on my travel journal writing. I walked along the canal, several bars and restaurants were along the water. I picked one at random, an Italian restaurant. Sat down, ordered a beer. 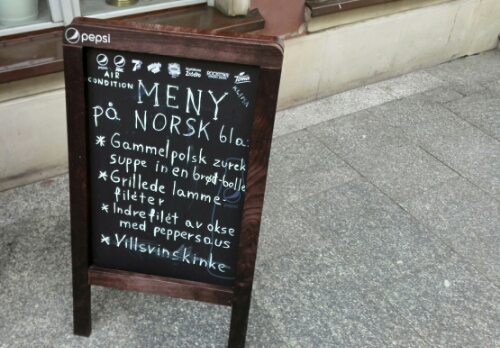 Another restaurant with a Norwegian menu

It was around midnight, a few tables were still occupied. Nobody was eating anymore, everyone just drinking. It didn’t take long to notice that everyone at the restaurant were from Norway. I could hear Norwegian being spoken at every table. And being abroad, I guess they felt they could talk louder, no one could understand them. How wrong they were.

It was hard to write in my journal that evening, loud Norwegian conversations all around me. I could not help but listen. I finished my beer and headed back to the hotel. 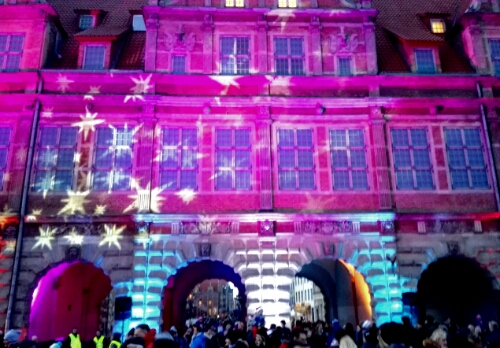 The Green Gate lit up for Christmas

It seems like Gdansk is becoming a Norwegian city. A slow but steady invasion by tourists. Attracted by the very cheap prices in Poland. Norwegians in Gdansk have money to spend, with prices being sometimes only a fifth of what you would pay in Norway. Gdansk as a holiday destination is becoming more and more popular in Norway. 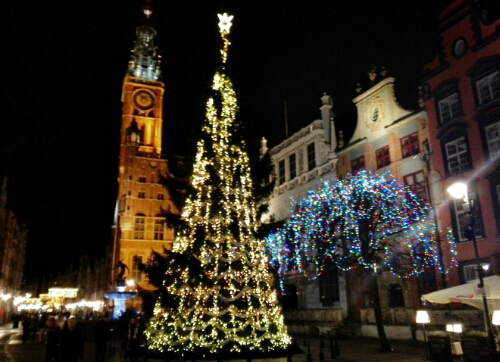 Throughout history Gdansk have been Polish, German, Prussian and a free state. Now it seems like it is slowly becoming Norwegian.

One thought on “The Norwegian City of Gdansk”