After the Quake by Haruki Murakami

I read After the Quake by Haruki Murakami in February 2016

In 1995 the Great Hanshin earthquake hit the city of Kobe and the surrounding regions. Over six thousand people died, more than a third of them from Kobe. Almost 400.000 buildings were destroyed by the earthquake. Japan was stunned, the stock market plummeted the next day. 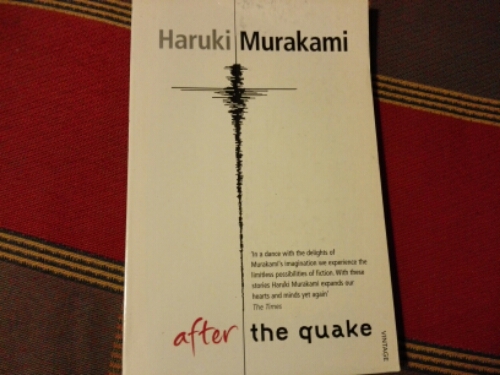 After the Quake by Haruki Murakami

After the Quake is also about missing something, about lacking a certain something inside of you. What does it take to be a full human being? All the six stories bring up this issue without coming to a satisfactory answer.

After the Quake is an enjoyable book, a great read. Marakumi has a way of writing which captures the reader, brings him into the story, envelopes him. I could not put the book down, and at 132 pages it is quite short, I read it in one sitting. 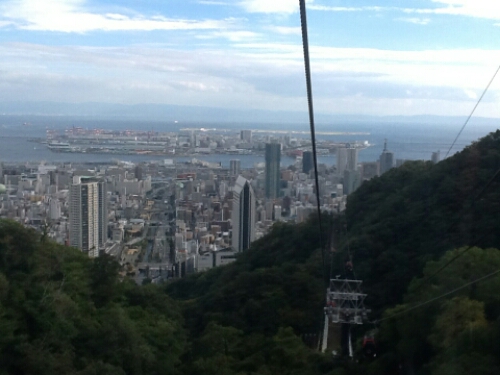 Lile all of Murakami’s fiction, it takes place in a universe like ours, but still different. A universe where the lines between ordinary and extraordinary are blurred, where the supernatural is as common an occurrence as the natural. You never know what awaits you n the next page.

I enjoyed reading After the Quake. It is, like most of Murakami’s books, well written and interesting. Murakami has a story to tell and he tells it well. The book is hard to put down, I always wanted to read just a few more pages. I have no problem at all recommending this book.

Interested in reading more about Japan? See my Books From Japan Page.