I visited Hanayashiki Amusement Park in Asakusa in January, 2015

The rides are old, worn out, almost look unsafe, but this being Japan I am sure they are not. Paint is flaking off, the colors already faded. This amusement park has seen better days, but there is still lots of people here, mainly families with small kids. Most of the rides are for kids as well, no room for the large rides for adults here, Hanayashiki is in between the buildings in the middle of Asakusa. You can walk from one end to the other in one minute. 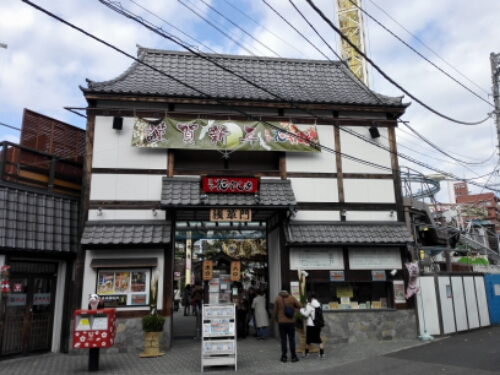 The entrance to Hanayashiki

I had been spending the morning in Asakusa in Tokyo, and was waiting for a boat to take me to Odaiba, walking around in Asakusa with no plan, just looking for cool stuff to see. I came across the amusement park, I had briefly heard of it before. Decided to take a look. Entrance was 1000 yen, I paid and went inside. 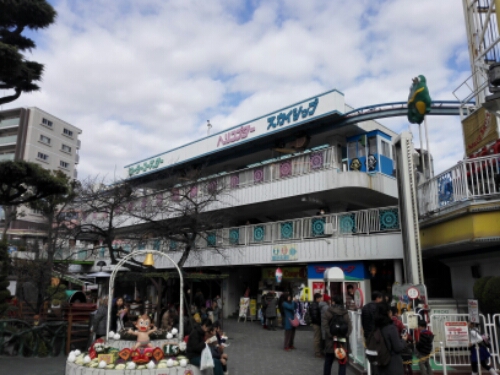 Hanayashiki Amusement Park has been in operation since 1853, making it the the oldest amusement park on Japan. At first a flower park, it later added exotic birds and animals and play equipment. Today Hanayashiki mostly features rides as well as a few souvenir shops, restaurants and a small garden in the middle of the park. 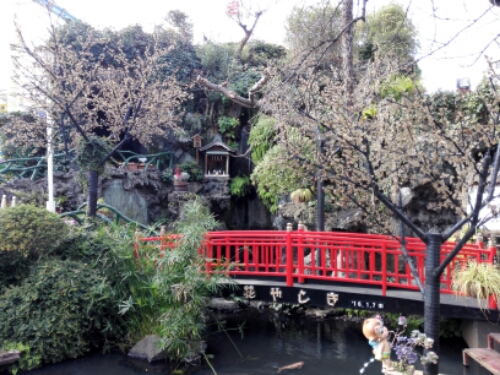 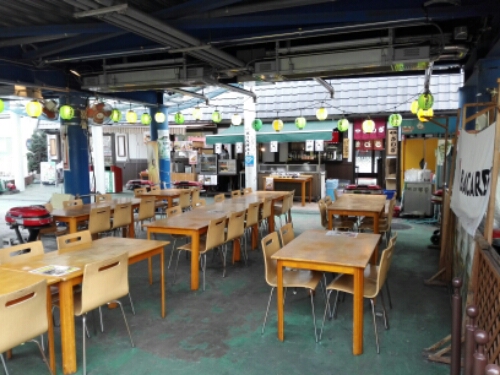 The park might be old, the rides might have seen better days, but I could still see a lot of smiles on children’s faces as I walked around. Kids don’t care if the ride is old, the paint not new. They love the rides, they all seemed to have a wonderful time. 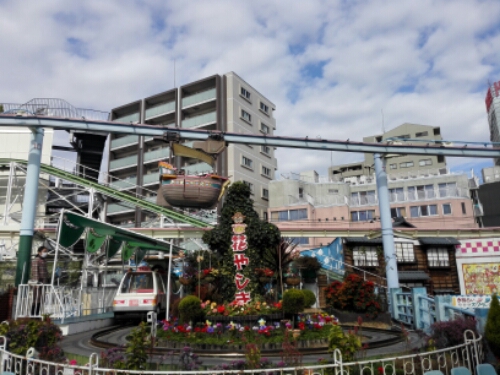 Several rides with Asakusa high rise in the background

I still felt the park had seen better days, it was in desperate need of a makeover, maybe a paint job, but it was a sight to see. An old, small amusement park, fading into oblivion, tucked away between Asakusa’s narrow streets. 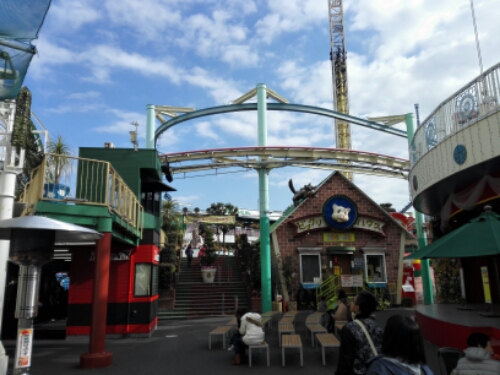 From the amusement park

After no more than twenty minutes I feel I have seen it all, I am getting ready to leave. None of the rides appeal to me, I don’t feel like trying any of them. I am probably too big for most of them anyway. The rides cost extra as well, the 1000 yen I paid only gets you inside the amusement park, every ride costs extra. At least I have seen the amusement park now. It was worth the 1000 yen. 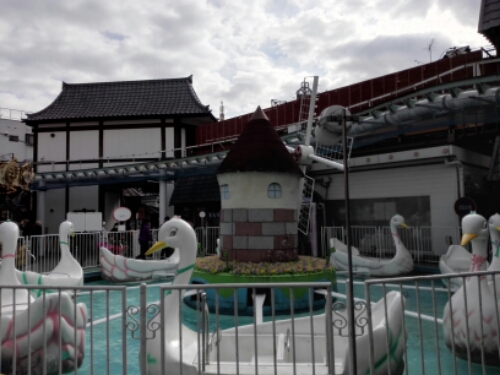 Not the ride for me

I walk towards the exit, head back to the temple, then on towards the river. It is not long until the boat departs now.

Hanayashiki is located just north-east of the Senso-ji temple area. When you walk past the temple it is easy to spot some of the taller rides, simply walk in that direction. The park is only a few minutes walk from the temple. 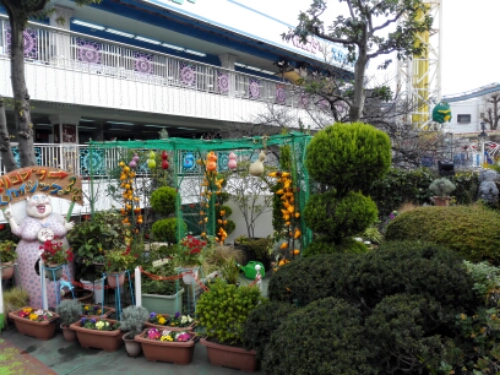 Remnants of the flower park

Admission for the park is 1000 yen for adults, 500 hundred yen for children. Ride tickets are 100 yen, but it seemed like most rides required at least two tickets. You can also get an all you can ride pass for 2300 yen (2000 yen for children). 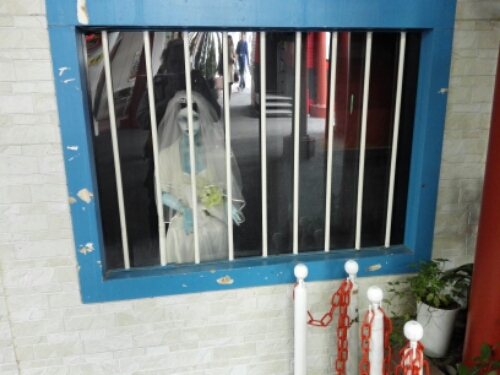 One thought on “Hanayashiki Amusement Park”