We had arrived by train back in 2012, taking the fully automated, driverless train across the Rainbow Bridge, gotten off near Sega Joypolis. 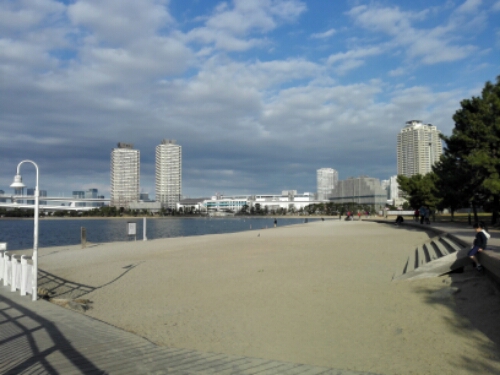 Odaiba, with a rare beach in Tokyo 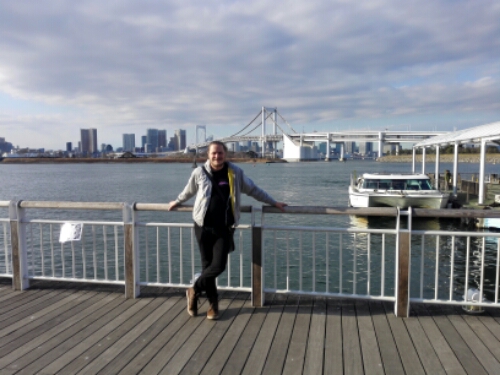 In front of the Rainbow Bridge

In 2016 I arrived by boat, had taken one of Tokyo Cruise’s boats from Asakusa, arriving at Odaiba Seaside park. I started walking along the waterfront, soon arriving at the Statue of Liberty, a smaller replica that stands by the water in Odaiba.

A few pictures of course, I wasn’t the only one, before I headed on. I had a plan for my visit, a goal, a destination, and wanted as much time there as possible. 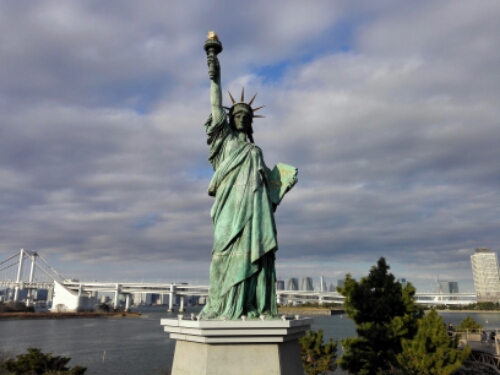 The Statue of Liberty in Odaiba

Last time I was here we headed straight from the monorail to Sega Joypolis, Sega’s indoor amusement park in Odaiba, featuring the latest in Sega technology. Plus the urinals were computer games as well we had heard. We had to check it out 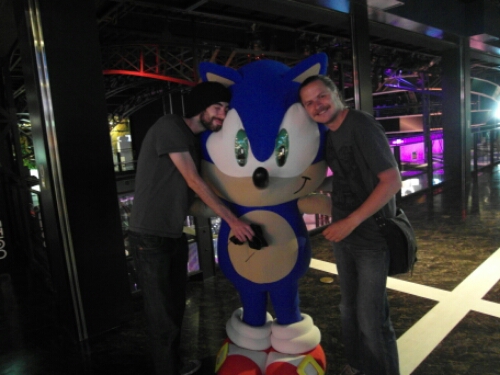 Sega Joypolis was really cool, had lots of fun rides, cool little gadgets, the latest Sega games. Blending old amusement park rides with new technology, it certainly was a unique experience. The roller coaster with laser guns to shoot bad guys during the ride comes to mind, as well as many VR rides. It also featured a souvenir shop, of course, with lots of cool Sega toys. We spent quite a few hours at Joypolis before heading on. And the urinals were computer games, that part was true. Peeing had never been more fun. 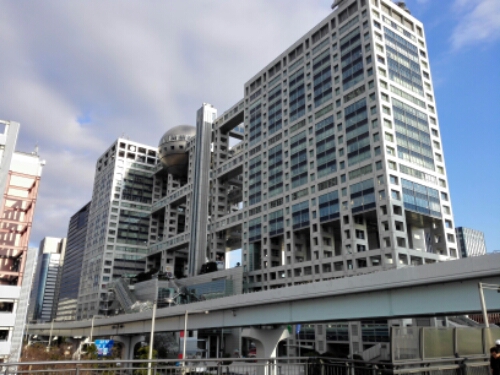 As I continued from the Statue of Liberty I passed the Fuji TV Building. A huge, or more like two huge buildings connected by various walkways and corridors, a giant sphere built around one of the corridors. The architecture certainly was interesting, an eye-catching landmark in Odaiba. 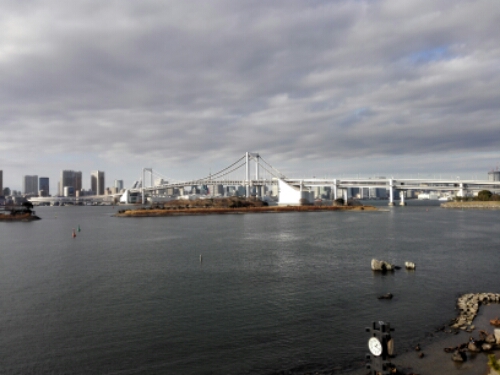 View of Tokyo from Odaiba

Odaiba, an artificial island in Tokyo Bay is an entertainment and leisure district in Tokyo. After a failed attempt to develop the island into a futuristic model city in the early ninetees, the island saw a surge in development later in the decade. Hotels moved in, transportation was improved, shopping malls opened up and Odaiba turned into what it is today. Lots of fun and entertainment, but no residential areas, no real life.

As I came around the corner I could see the Gundam, a robot popularised by the anime series Mobile Suit Gundam at once. It was massive. An 18 meter tall Gundam statue outside Diver City Tokyo. Quite a sight, the area was swarming with kids. 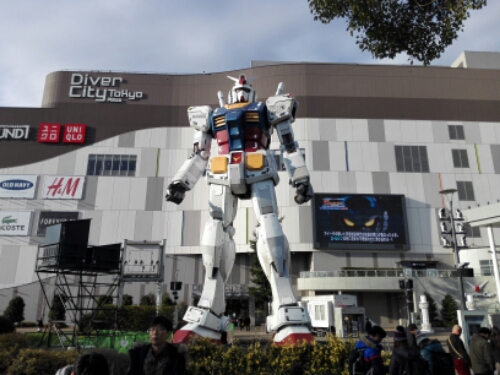 Three years ago we left Sega Joypolis, and headed over to the Toyota Showroom. My friend is a huge fan of cars, I really don’t care about cars at all. A huge range of Toyota cars were on display, as well as many old Formula One cars. The Showroom is located in a posh shopping center, so if you like shopping you could do that in Odaiba as well. Shopping is another thing I don’t much care for, so I don’t remember much from that place really. 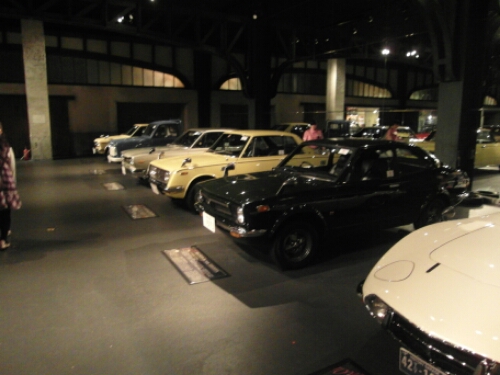 As I left the Gundam statue, walked on, I passed the National Museum of Emerging Science and Innovation. A massive glass building, now it looked quite empty. A lonely salaryman came out and had a cigarette in the smoking area. I stopped at the vending machine for a bottle of water. I drank it all as I walked the last few hundred meters before getting to my final destination. I had reached Oedo Onsen, my goal for the trip. I stepped inside, paid the ticket and entered. My visit there though, is for another story. 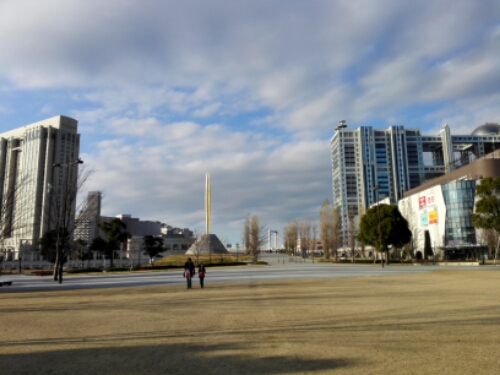 Odaiba can be reached from Tokyo in several ways.

The Yurikamome, an automated train, connects with Shimbashi Station on the Yamanote line and stops at all major attractions in Odaiba. Departures are every few minutes, a ride costs 320 yen.

The Rinkai Line connects with Shin-kiba station on the Yamanote line and has two stops in Odaiba.

Tokyo Cruises and the Tokyo water bus can take you to Odaiba from Hinode Pier. From there there are connections to other places in Tokyo, like Asakusa.

I have also heard rumors that it is possible to cross the Rainbow Bridge on foot, but never tried it.

One thought on “Two Visits to Odaiba”