I visited Layer’s in Nagoya and had the best burger of my life in October, 2012

Fighter by day
Lover by night
Drunkard by choice

The chef’s choice of apparel, those words written on the back of his denim vest, made us laugh, but not expect much when it came to the food. As soon as we bit into our burgers we were proven wrong.

We had just returned from the Formula 1 at Suzuka Circuit. We were tired, hungry, wanted some western food for a change. It was our fourth day in Japan, so far we had feasted on all that Japanese cuisine had to offer, now we wanted a hamburger. Something other than sushi, fish, rice and soy sauce. 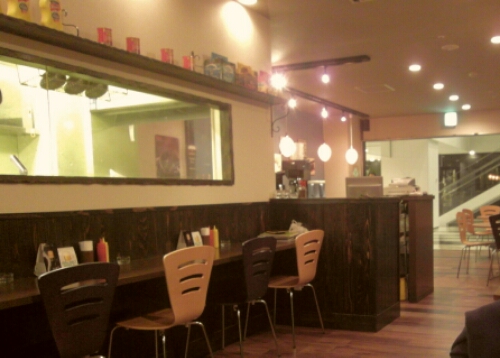 My friend was starting to quicken up a bit after his mishap in Amsterdam, for the first time I did not have to use the train ride to Nagoya to talk him into going out to eat. For the past nights he only wanted to go back to the hotel and rest, I managed to persuade him every night. Tonight he did not need to be pushed, his injuries were healing. As soon as I suggested going out to eat he said yes.

We got off our train at Nagoya Station, crossed Midland Square. We did not have any restaurants in mind, simply walked around until we found something. My friend spotted the picture of a big, juicy burger, an ad for Layer’s, a Hawaiian Burger Joint.

‘How about a burger tonight. We’ve had Japanese every day.’

I agreed and we went in search of the burger place.

The burger was simply amazing. I could not believe how good it was. We were sitting in a small basement restaurant, the chef obviously proud over his chosen drunkardness. And we are served such a tasty burger. The best burger I have tried, by far. 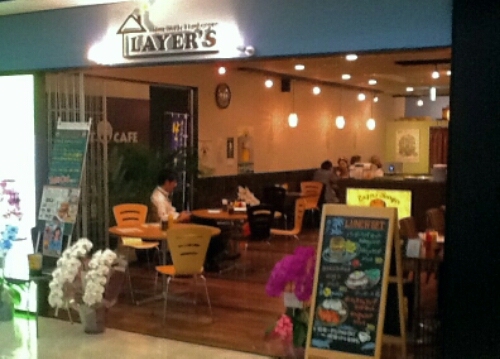 I look up at my friend, he looks up at me at the same time. I can instantly tell he is having the same experience as I am. And I know he can tell as well. I swallow my bite, wash it down with a sip of beer.

‘Can you believe that?’ I ask.

My friend shakes his head.

‘This is so good,’ he says. ‘The meat. Perfectly cooked. The lettuce incredibly crispy. And the sauce….. Even the bread is good. Best burger ever.’

I nod. Keep eating. No time for talk, I have to eat this incredible burger. 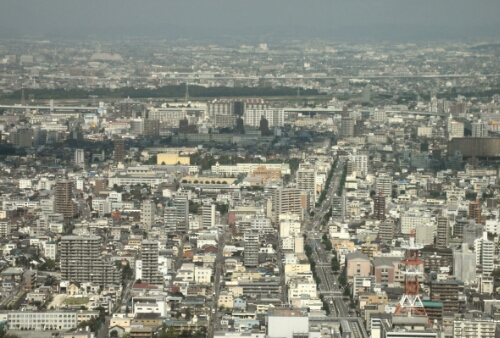 On our last day in Nagoya we returned to Layer’s for lunch. We simply could not miss the opportunity of trying the burger one more time.

The restaurant was much busier during lunch hours, we had to wait some minutes before we got a table. The same chef and waiter was working. We ordered each our burger.

The hamburger wasn’t as good on our second visit. The meat wasn’t cooked to perfection, it felt like the burger had been made in a hurry. It felt sloppy. It was still a very good burger, but nothing close to what we had the other day. Not even close to being the best burger ever. We sat there a bit disappointed as we ate our meal. 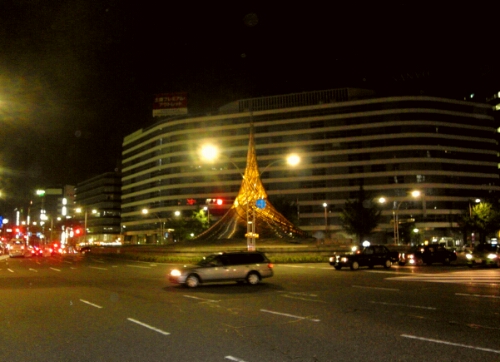 When it was time to pay, the waiter apologised to us.

I was impressed by his honesty.