I stayed in Shimokitazawa in Tokyo in January, 2016

The girl working at the record store was extremely helpful, following me through the store, finding all the records I asked for. I did not know what bands to get, only asked for certain categories. I ended up with six LPs with Japanese bands. Some rock, both old and new, and some older jazz. If I only had an LP-player in Japan, I wanted to listen to the records straight away, would have to wait almost two weeks before I got. 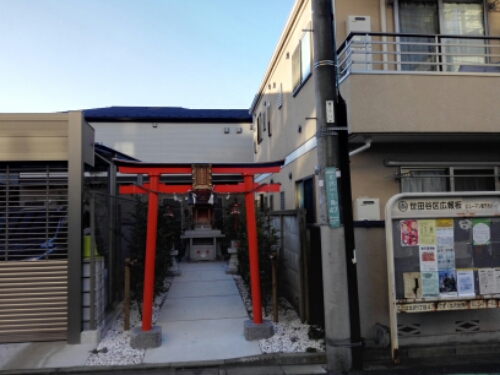 A shrine in Shimokitazawa

The wall behind the bar was packed with LPs, hundreds, if not thousands of them. This wasn’t the only bar like this in Shimokitazawa either, there were so many bars sporting an impressive record collection here, I loved it. 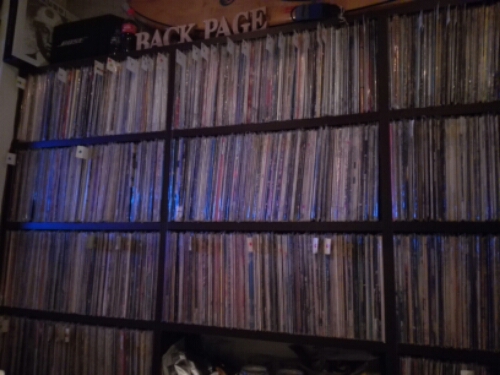 The LP collection at a music bar

We were sitting at the bar, drinking beer and lemon sour. Only the three of us, there were no other people in the bar except the bartender. We kept requesting Japanese music. Jazz, rock, prog. New and old. The bartender always found something interesting, no matter what we requested. I was very impressed. 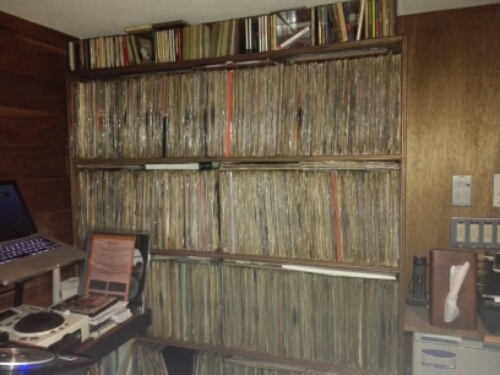 The Flower Bar, a florist by day, a bar by night. During the day the front was covered in flowers, always people buying some, looking at the flowers, talking with the owner. At night, the flowers outside are gone, inside is still packet with flowers, and the florist turns into a bar. 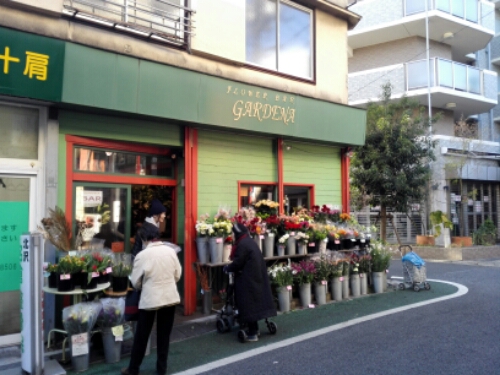 Shimokitazawa is a commercial and entertainment district in Setagaya in .Tokyo It is known for its many music bars and live houses. It also has a lot of independent retailers, its narrow streets with restricted access for large vehicles has so far kept the big domestic chain stores away. 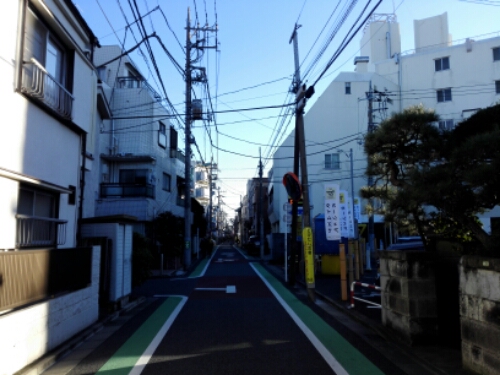 The streets of Shimokitazawa

There are currently plans of redeveloping the area, plans that have met much controversy among Shimokitazawa’s residents. The twisting, narrow streets of today are considered the charm of Shimokitazawa, and redevelopment would remove them. 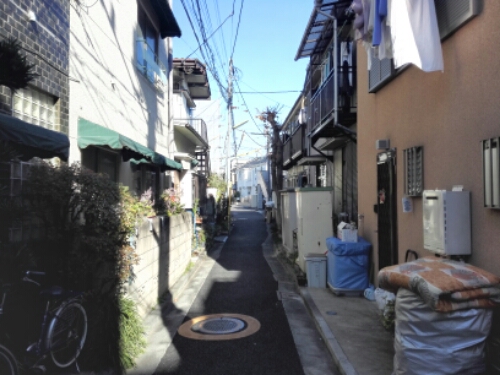 Turn a corner, there are many of them, you might find a small shrine. Hidden among the houses, next to someone’s garden. Someone stops to pray, rings the bell, claps and bows. Stands there in silence for a few moments, then rushes off. 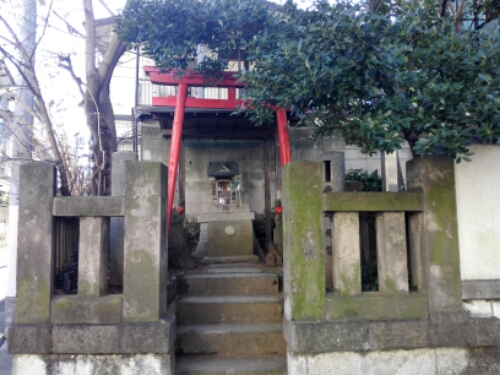 A hidden shrine in Shimokitazawa

It did not take long before I fell in love with Shimokitazawa. A neighbourhood of artists, of music, of great bars and restaurants. A neighbourhood not so developed as most of Tokyo. Houses are being torn down and replaced by concrete apartment buildings as we speak, but still there are many older, Japanese houses here. Places with a small, beautiful garden outside. Houses of no more than two storeys. 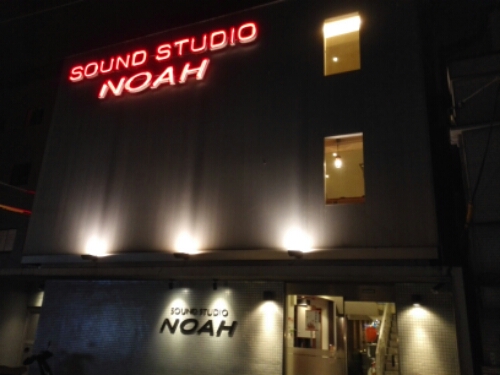 If staying in Tokyo, I recommend visiting Shimokitazawa, maybe even booking a place to stay there. It is a lovely neighbourhood in a central location, and perfect if you love music.

Getting to Shimokitazawa is easy. Simply take the Keio Inokashira Line starting in Shibuya. The fourth stop is Shimokitazawa.