I visited Niseko in December 2015

It was already almost 1pm, if we wanted to get some skiing done we had to get ready quickly. The people we were meeting in Niseko were already on the slopes, we would meet them after skiing. I needed to rent everything, all I had for this trip was long underwear. There were many places renting equipment in Niseko I had been told. 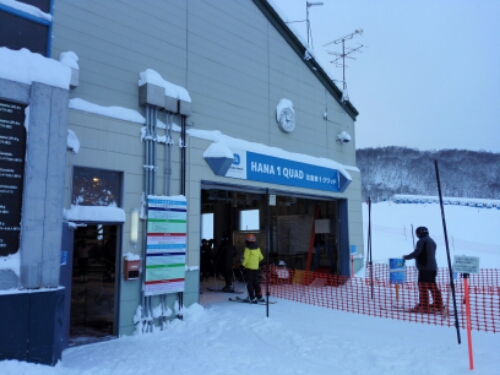 We were dropped off at the Hilton Hotel at the bottom of one of the ski areas, there was a rental place right next to the hotel. We went inside, were quickly helped. Found whatever clothes I needed, skis, poles, boots. Tried it all on, made sure it fit.

As we paid I found it a bit expensive. 11.000 yen for it all, how many hours of skiing could we fit into the day? I paid and hoped we would be able to find something cheaper for the last two days. Otherwise ski rental in Niseko would be expensive. 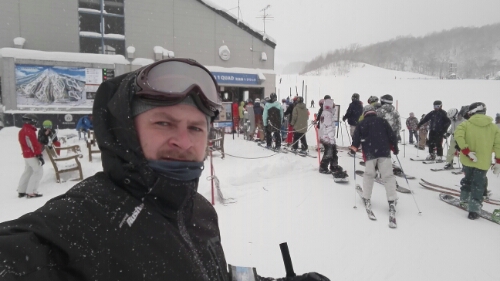 Ready for some skiing in Niseko

A smaller lift could take us partly up the mountain, to ski on the lit parts of the slope. The trail was mostly flat though, meant for the tourist coming who have never skied before. It got boring, by 4.30pm we had enough, went to return the equipment. 11.000 yen for less than four hours, and that did not include the lift pass. 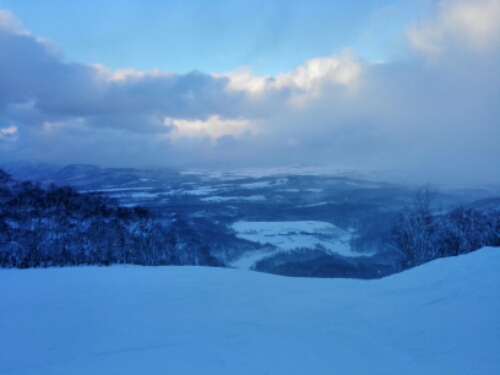 Great view from the top of the mountain

When we got back to the lodge the rest of the people there told us of a place that charged 10.000 yen for two days, they had learned of it from the owner of the lodge we stayed in. Way cheaper than we had paid today. We called them and ordered the gear, their service was outstanding. 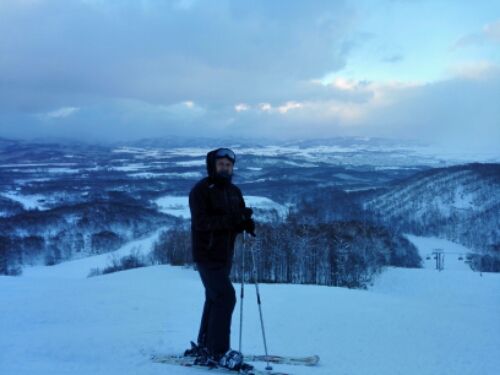 Next morning, a man from the ski rental came to our lodge, he brought with him all the clothes and equipment we needed. We quickly checked that everything fit. It did not. He took whatever didn’t fit and left in his car. An hour later he returned with the right size. When the two days were over he came back to the lodge to pick up the gear. If you wanted to ski one day and snowboard the next they would drop by to switch the gear. As my friend fixed everything, I don’t remember the name of the company. 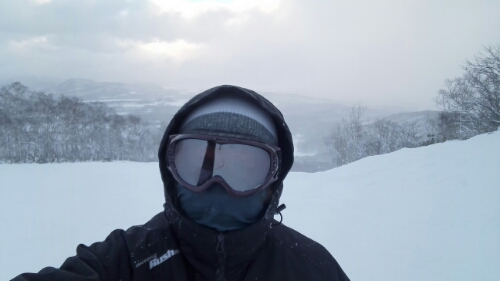 If skiing in Niseko, make sure to do some research when renting skis and clothes. The prices can vary a lot, what we found for the last two days was less than half priced from what we found the first day. Do a quick online search, talk to the reception at the hotel or whoever you are renting accomodation from. They usually know where the good, cheap places are. A little research here can save you a lot of money in the end.