I visited Niseko in December 2015

Just lying there, all relaxed, not a worry in the world, the 42°C water encompassing you, was so relaxing. Just what my sore muscles needed. After a long day of skiing, having a bath in the onsen at the Hilton Hotel was perfect. We were cold after hours out on the slopes, our muscles were sore, we were tired. We could not wait to sink into the hot water when the skiing was done for the day. I have never enjoyed an Onsen as much as I did in Niseko. 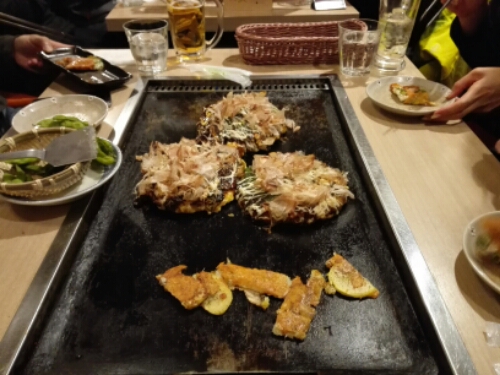 Hilton Hotel had an outside and an inside pool, we always opted for the one outside. It was cold in the air, it was snowing, which made the hot water feel even better. My hair was freezing to icicles while my body was very warm and comfortable.

When the bath was over it was time for dinner. Usually we made food at home, the people I was with were excellent cooks, but tonight we were going to a restaurant. I was told we were having Ramen. When we parked our cars we were outside an Okonomiyaki restaurant. 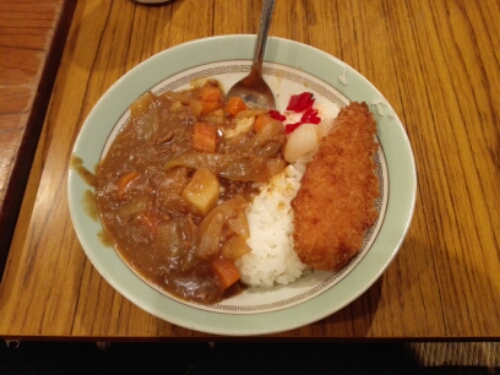 I have written about okonomiyaki before. In Hiroshima I had Hiroshimayaki, the local okonomiyaki speciality from Hiroshima. This restaurant served Osaka-style okonomiyaki, the way of making it in Osaka and the Kansai region.

Okonomiyaki in Hiroshima is layered when cooked, one ingredient after another put on top of each other on the hot plate, starting with the batter. A huge amount of cabbage is placed on top of the batter and pushed flat as it cooks.

In Osaka, all the ingredients are first mixed together in the batter, then cooked on the hotplate. The dish is then usually flipped and cooked on both sides. Okonomiyaki from Osaka also uses only a quarter of the cabbage that they use in Hiroshima.

We found a table, ordered a variety of different okonomiyaki. Different toppings, different flavours. They were all served on a hot plate in the middle of the table, keeping them warm throughout the meal. As the food started coming, we quickly served ourselves. Shared the different dishes. 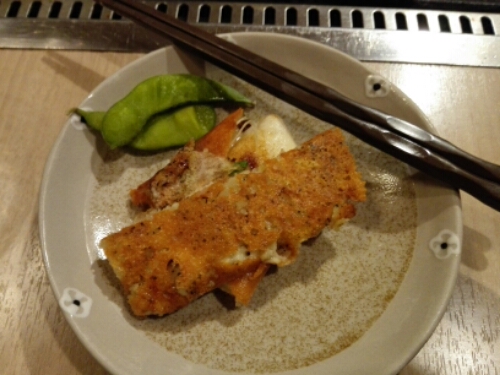 Okonomiyaki at afterski in Niseko

Time went fast, sitting around the hotplate, sharing the okonomiyaki. We chatted, laughed, ate. Ordered a few more okonomiyaki to share. The food was incredibly good, perfectly cooked, so full of flavours. We tried okonomiyaki with seafood, beef, pork, vegetables and cheese. The restaurant had a large menu of different okonomiyaki.

Then, all of a sudden, we wanted to order some more, one last order, we were told the restaurant was closing. It was still early evening, we could not understand why they would close. We could still eat some more, there were other guests in the restaurant as well. 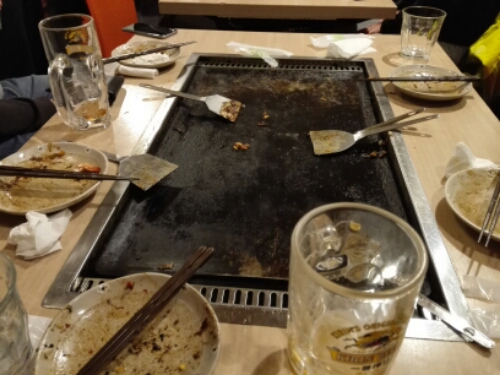 All the okonomiyaki is eaten

We finished our food and drinks, paid, got up and left. I could still eat some more, but it had been a great meal. We have food back at the lodge, we could eat some more there.

One thought on “Onsen and Okonomiyaki. Afterski in Niseko”