I am writing this in my new apartment in Hammarbyhöjden in Stockholm. It is my second day in Sweden, or more like my first day in fact. I came here very late last evening. After arriving at my new home I only had time to quickly unpack the stuff I needed today, then I went to sleep. This morning I went to my new job for the first time, a 20-minute metro ride from my apartment. I know it is early to tell yet, but so far I have a good feeling about the job. Hopefully I will be as optimistic about living in Sweden in a few months time as I am now.

It was only fitting that after doing the job interview on Skype, I also found an apartment on skype. After numerous request, I finally got an answer, a shared apartment, quite cheap, not too far from where I would work. After a few e-mails back and forth we agreed to talk on skype. A little more communication than just writing would be nice if we were to share a flat. I crossed my fingers, hoped we would get along. The rental market for apartments in Stockholm is horrible. I did not want to start sending out e-mail requests for places to live again. 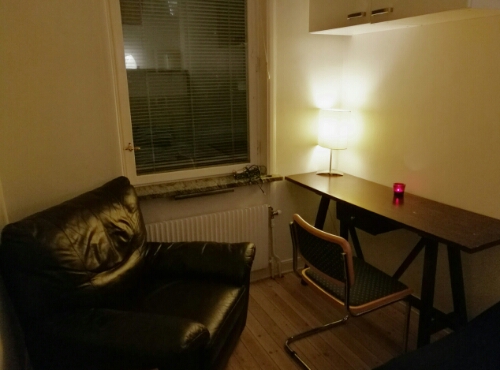 I have never really been to Stockholm before I moved to Sweden. I was there when I was a toddler, and one time 15 years ago for a concert. We arrived just before the concert and left right after, giving me no time to see the city. I felt I needed to get to know the city a little before moving here and arranged for a five day trip to the city a month ago. A chance to see Stockholm before I moved here. I was excited to see my new home town. 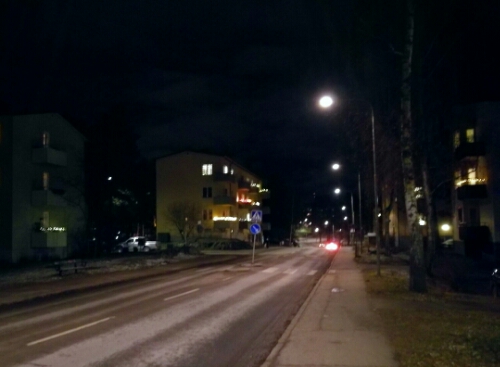 A week before I went there I had found a place to stay, the one I was hoping for. After two conversations on Skype we both felt we could share an apartment, I signed the lease and transferred the deposit. My first chance to see the place would be in six days.

New Year’s was strange this year. I knew I was moving on New Year’s Day. My plane would leave in the evening. On January 2nd I would start my new job. It was a time filled with excitement and anxiety. Up until just a few days before I had been all relaxed about my move. Everything would be fine, I found Stockholm to be an amazing city. But when the move is just days away the butterflies in my stomack started flying around. Would I like it in Stockholm? Maybe I would love it. Or maybe I would hate it. Could this be the last time I lived in Trondheim? Or would I come back in a few years, tired of Stockholm and wanting to go home to my family or friends? Only time will tell I guess. Still, it was hard to enjoy the New Year’s party. My move was looming ahead of me, overshadowing everything else. 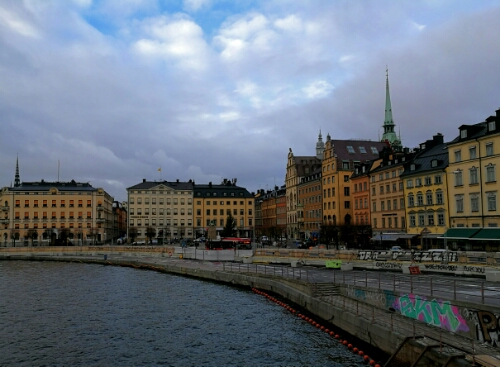 I was sitting in a bar in Stockholm, it had been a long day, I needed some time to sit down and take in all my impressions. It was my first day of my weekend trip to Stockholm, in a month I would move here, this weekend was my only chance to get to know the city in advance. So far I was impressed. I found Stockholm beautiful, interesting and certainly a place I could see myself living in. I had found many cool bars, book stores and restaurants. I was really anticipating my move now. 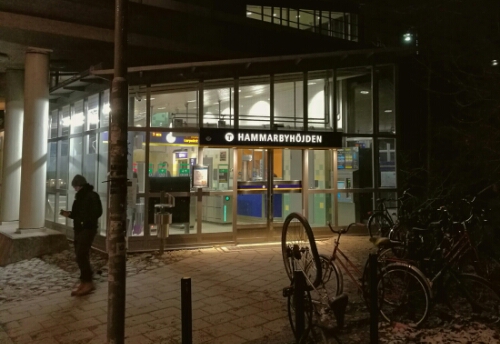 2 thoughts on “I have moved to Sweden”