The train should have taken about an hour and a half, but due to construction on the line we had to change for a bus from Utrecht to Geldermalsen. We arrived in ‘s-Hertogenbosch, also called Den Bosch,  a little over two hours after leaving Amsterdam. Apart from having to take the bus for a while, the journey went without incident. 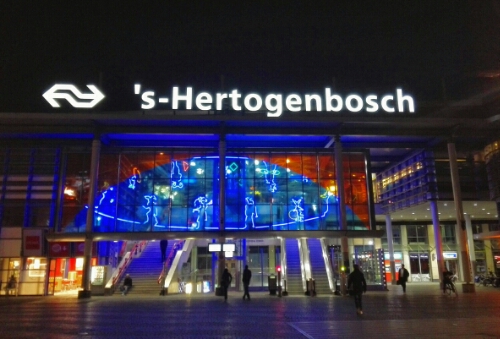 As we got out of the train station we were met by a typical Dutch city. Narrow houses, lots of green places, tidy, but a lot quieter than Amsterdam. We headed down the Stationsweg, past the Drakenfontein. 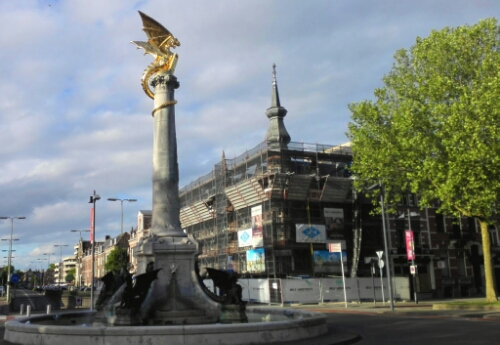 You could tell ‘s-Hertogenbosch was Dutch straight away. It had the narrow brick houses, the Dutch cafés, neon lights advertising for Brand and Bavaria Beer. As we walked through the city we passed a canal, of course, many squares, just like in Amsterdam. 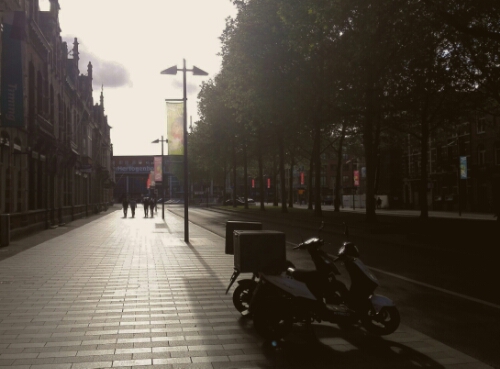 But Den Bosch looks smaller, more laidback, quieter. Nicer maybe. Amsterdam is a roller coaster. People everywhere. Locals zooming past on bikes, drunk tourists, high tourists. Noise everywhere. Den Bosch, although there was a jazz festival here this weekend, stages set up all over the city, was a lot quieter. Less cars, less people, less bikers. We wandered through the city taking in the new impressions. We were here for the festival and headed for Parade, where the concert was.

The city’s rather peculiar name comes from a contraction of the Dutch for ‘the Duke’s Forest, des Hertoges Bosch. The Duke the city got its name from is Duke Henry I of Brabant, who founded the city in the late twelfth century. The city served as protection against the Duke’s rivals in Holland and Gelre, and had from its founding been a fortress town. Remnants of the city’s fortifications can be seen to this day, and the city has in later years been declared a protected townscape. 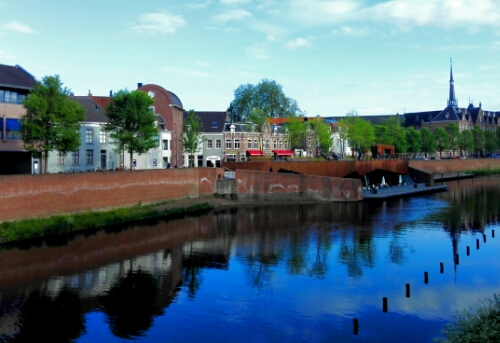 A canal through ‘s-Hertogenbosch

Today the city is the capital of the province of North Brabant, and has a population of a little over 140.000.

After the concert we found a cafe in the Market Square where we could sit down. We were both hungry, and we both needed to charge our phones. We found a place where we could sit outside, it was still quite warm, with a great view of the square. Ordering a schnitzel and a beer each, we leaned back in our seats, enjoyed the view and the music coming from a stage in the distance. 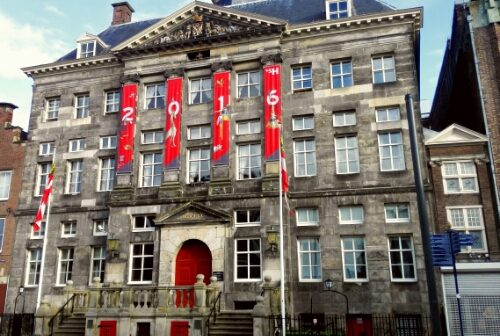 We only got to spend a few hours in Den Bosch, and most of the time we spent at the concert, giving us little time to explore the city. I found, in my short time there, Den Bosch to be a charming city, it had some beautiful architecture, nice, winding, cobbled street, a picturesque old town. It is a city I would love to go back to, next time spend some more time there. Maybe during a future festival? 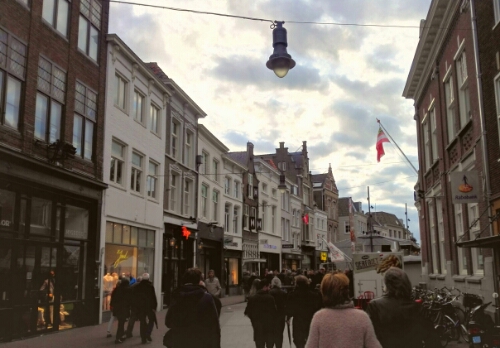 The streets of ‘s-Hertogenbosch