Okayama is the capital city of Okayama Prefecture and has a population of just over 700.000 people. Founded in 1889 its streets are orderly and laid out in a grid unlike the older cities of Japan, especially Tokyo, where there seems to be no logic at all behind the street patterns. 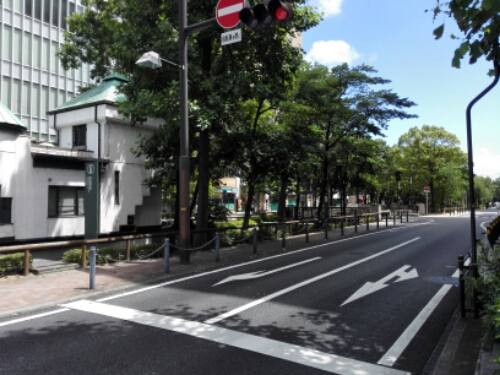 The streets of Okayama

The city has some sights to offer, but is also a great place to stay while doing day trips to different places around. On the shinkansen line from Tokyo to Kyushu as well as the gateway to Shikoku, the smaller of Japan’s four main islands, Okayama is easily reached and from here there are several interesting places to travel to.

I stayed in Okayama for three days in July 2015 and two days in December 2015, not a long time, and I am sure to have missed lots of interesting places. These, however, are my stories from Okayama. 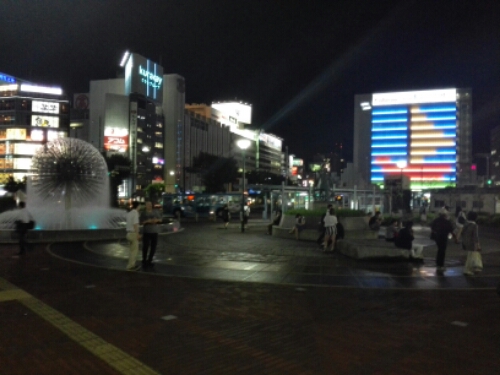 Most famous in Okayama is Koraku-en (Koraku Park), called one of the three most spectacular parks in Japan. It is a beautiful park with many nice views and well worth a visit. Not far from the park you find Okayama Castle. Like so many castles in Japan merely a reproduction, this one even features an elevator on the inside. 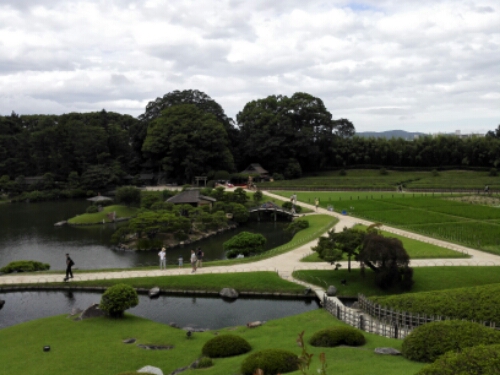 Not far from Okayama, only a few train stops away, lies Kurashiki, a small and cozy town with an historic district where the feel of old Japan is preserved. Walking along the old buildings, rickshaws passing by, traditional and delicious restaurants, Kurashiki is worth a visit. 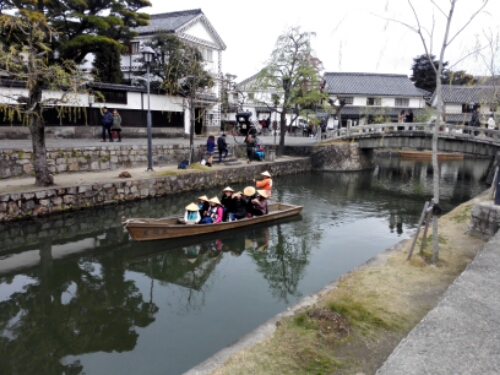 After a long day of sightseeing you might fancy a beer. Aussie Bar is then a good choice, an Australian bar run by an Aussie expat, serving both burgers and beer. Close by is also Poku Ramen, a ramen shop open until 5 am to satisfy your hunger on the way back to the hotel.

As mentioned, Okayama is also a great place to do day trips from. On my first visit, I spent two out of three days away from Okayama, leaving in the morning and returning in the evening.

My first day trip was to Himeji, only two stops away on the Shinkansen. With a Japan Rail Pass, train travel is easy. 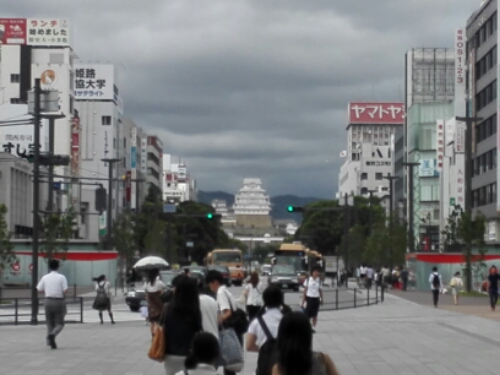 Himeji with the castle in the distance

Himeji is known to have what is probably the most impressive castle in Japan. The castle alone is reason enough to visit the city. While I was there I was lucky to arrive during Oktoberfest (in July, I know. But even the real Oktoberfest is not in Oktober). That was a new and interesting experience of Japan.

My second trip was to Matsuyama, the biggest city on Shikoku, the smallest of Japan’s four main islands. It took a few hours to ge there by train from Okayama. As city of about half a million people, it is famous for Dogo Onsen, the most popular hot spring in Japan. The onsen alone is worth a visit, but I found Matsuyama to be a charming city. Next to the onsen is a brewery pub serving great beer, and close by is a beautiful park, Dogo-Koen. It was raining on my visit, which made my visit to the park brief. Overlooking the city is Matsuyama Castle a impressive castle and still the original, not a reproduction. 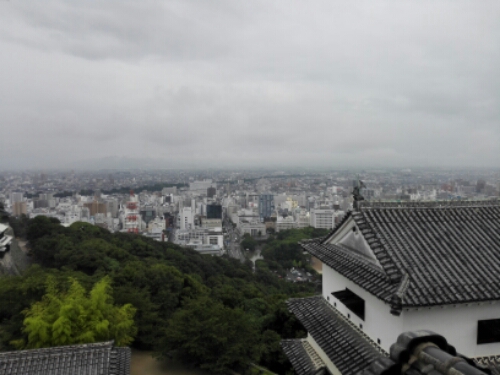 View of Matsuyama from the castle

For getting around, there are old and colorful street-cars than can quickly take you to your next destination.

Okayama might not be the most popular destination for tourists, but I found the city to be quite interesting. I met some great people there, the park was beautiful and I found many good and reasonably priced restaurants. With the added opportunity of doing so many different day-trips, both on the island of Honshu and the island of Shikoku, staying in Okayama for a few days should not be dismissed so easily. I know I will return for sure. 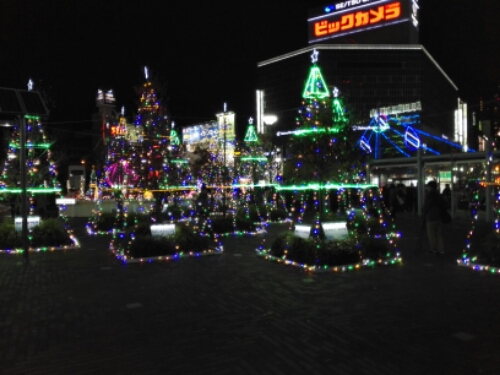 All my posts from my stay in Okayama

One thought on “Okayama, Japan”