As we got off the boat we took a route different from most people. We did not feel like walking in a crowd, we took a path following the water rather than cutting straight across the island. 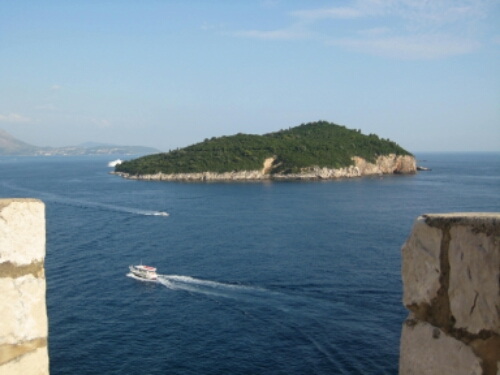 Lokrum seen from the Walls of Dubrovnik

END_OF_DOCUMENT_TOKEN_TO_BE_REPLACED 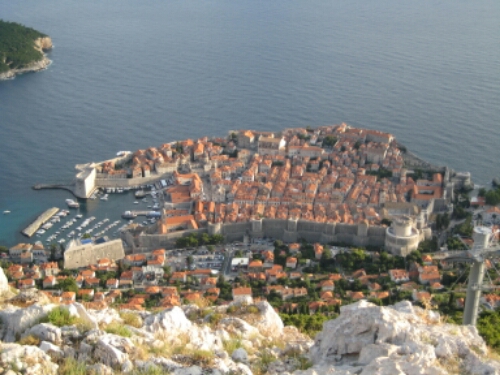 END_OF_DOCUMENT_TOKEN_TO_BE_REPLACED

I walked the Walls of Dubrovnik in August, 2010

Dubrovnik was for a long time known as Ragusa, and was an independent republic. For over 500 years the Republic of Ragusa defended its independency, in many ways thanks to the massive walls surrounding the city.

END_OF_DOCUMENT_TOKEN_TO_BE_REPLACED

I visited the city of Dubrovnik in August, 2010

I find a seat at a table with a great view of the ocean. Blue water as far as you can see, only interrupted by a passing boat every now and then. Across the water is Italy, but too far away to be seen. 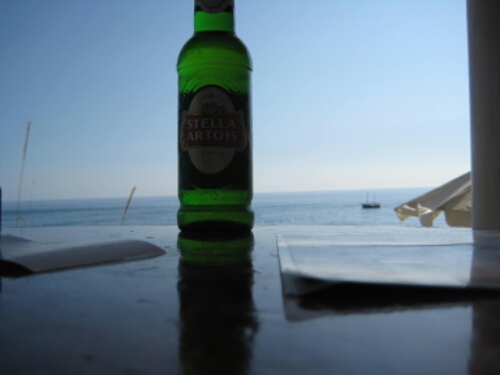 The view from the cafe